A downloadable game for Windows

Xecryst Remains is a Mission-Based Overworld Strider Action-RPG across multiple playthroughs with freeform fantasy combat up to 7 players.

Fight through a randomized field-based dungeon in a team along with 6 formidable AI allies, or with other players, while doing mission against the horde of the enemy, dance with freeform combat whether with your style.

Mix and Match your Playstyle... My style here, Your style there!

Put the file (donator) into the same folder of the game exe.

Nvidia User may need to add game executable to Nvidia Control Panel and set to High Performance if got low FPS.

Most menu can be close by using Middle Mouse Button

There's multiple control scheme (preset) and can be changed individually in Options. 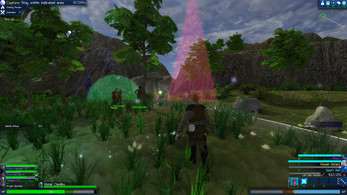 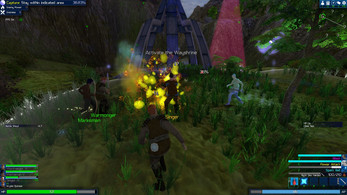 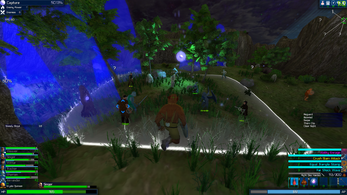 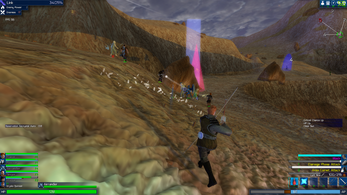 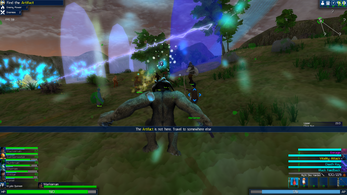 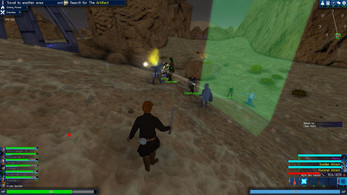 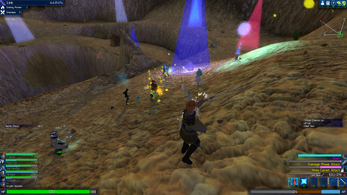 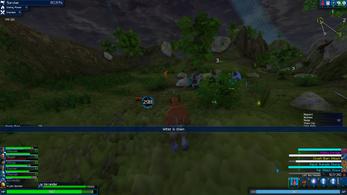 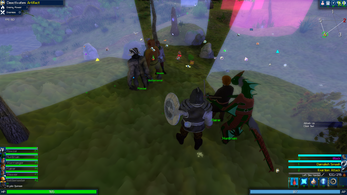 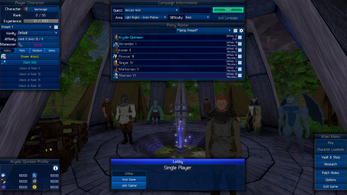